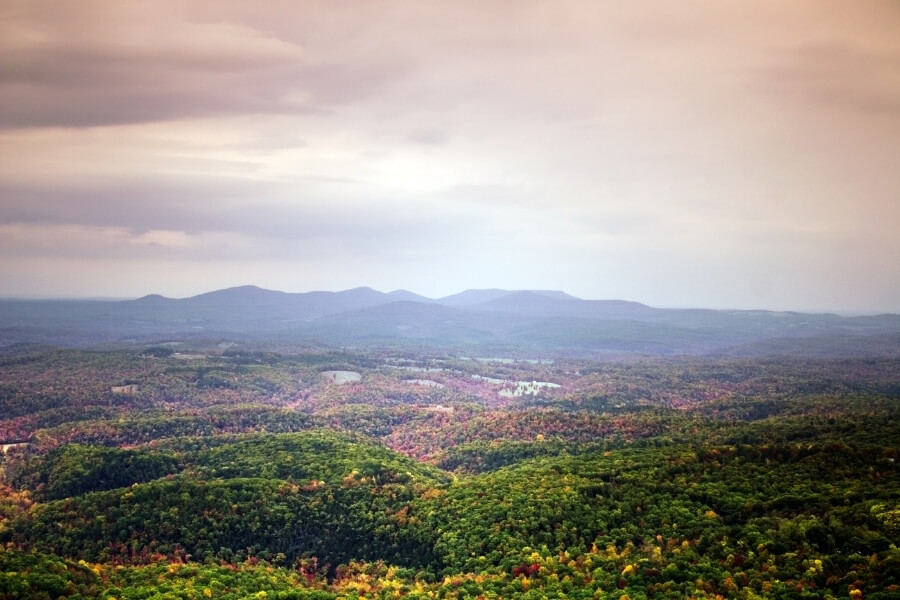 In Northwest Arkansas, within the gorgeous Ozark Mountains lies the city of Rogers. A metro area in Benton County with a fast-growing population. It was the birthplace of the multinational Walmart corporation's first store. Now it's home to an estimated 70,278 residents as well as historical sites, museums, recreational parks and more.

The History of Rogers, Arkansas, is rich with stories of agriculture, socioeconomic triumph, devastation, reconstruction, and community. Roadside Services of Northwest Arkansas is also proud to serve this wonderful city.

People came to settle in the Rogers, Arkansas, area in 1830. Most of these settlers came from places in Tennessee. Tobacco, timber, and food crop farming was fueling a budding agriculture driven economy. Sadly, not long after the beginning of its formation, they found themselves demolished.

In 1862 the social and economic growth of the region was destroyed. The Battle of Pea Ridge and other Civil War agitation hit them hard. Major military camps pitched up nearby, while the homes and crop farms containing local residents' livelihoods were lost amongst all of the action. For most of the 1870s, the community focused on salvaging and reconstructing the town after the damage. 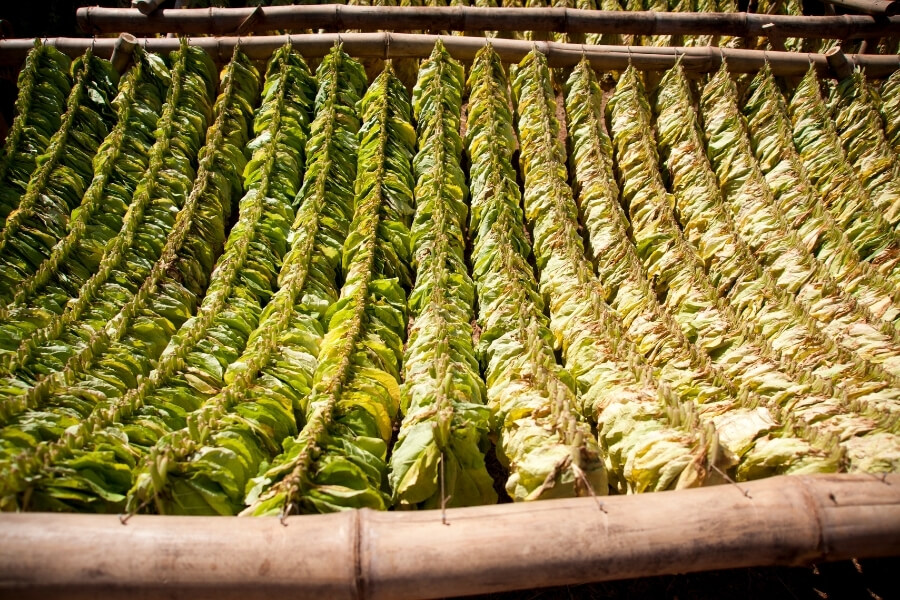 The town of Rogers, Arkansas, was officially established in 1881 when the Saint Louis-San Francisco (Frisco) railroad arrived there. Since the area had a natural spring that the Frisco locomotives could utilize for water, it was one of the first stops.

The general manager of the railroad, Captain Charles Warrington Rogers, became a significant official figure in the forming community. When the estimated 600 people who occupied the area had officially established the town, Charles was honored for its namesake. Through the midwest, Frisco continued advertising the town of Rogers, which expanded its population even further.

Apples became the main cash crop as orchards began popping up all around Rogers. Businesses that produced fresh and dried apples as well as apple cider vinegar created more local development. The community, with its progress and success as a national leader in apple production, began hosting the Apple Blossom Festival. 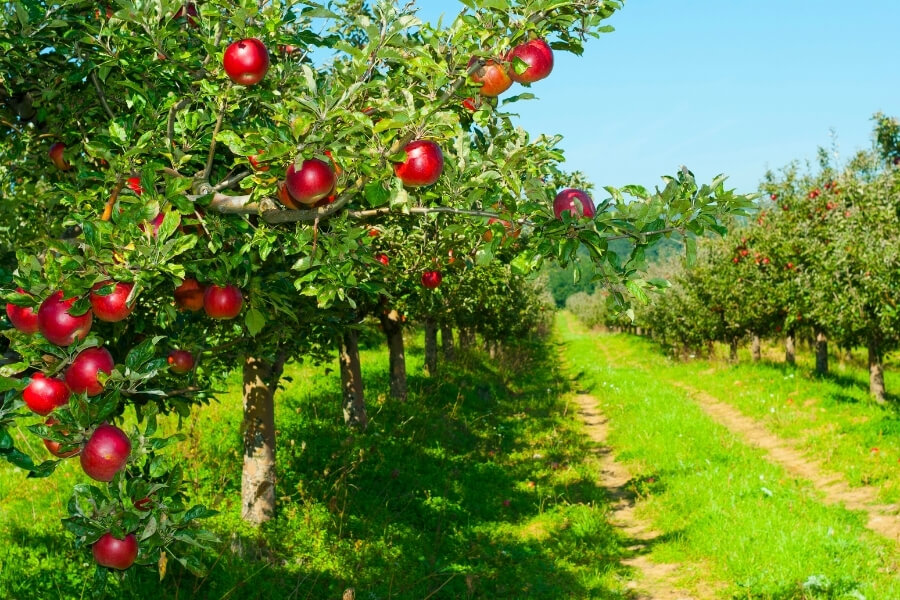 The Apple Blossom Festival's pageant, parade, and entertainment attracted thousands of visitors from all over. It thrived between 1923 and 1927. The Great Depression unfortunately reduced the demand for apples, and with the federal government implementing no spray regulations, it raised costs for growers, and killed their apple industry. Chicken filled its place as the top agricultural crop coming out of Rogers and all of Northwest Arkansas in the 1930s.

With the growing of crops also came a growing commercial district. New buildings, sidewalks, schools, and an electricity plant increased the town's appeal attracting more residents. By the 1920s, the population of Rogers, Arkansas, hit over 3,000.

Growth slowed down during the Great Depression, but the city was rising to the occasion. Jobless citizens were given work constructing Lake Atalanta and other local tasks by the Works Projects Administration. Entertainer Will Rogers' Relief Association hosted a benefit concert to raise funds for those hit the hardest by the depression. For this reason, it's a common mistake that people think he was who the town was named after. 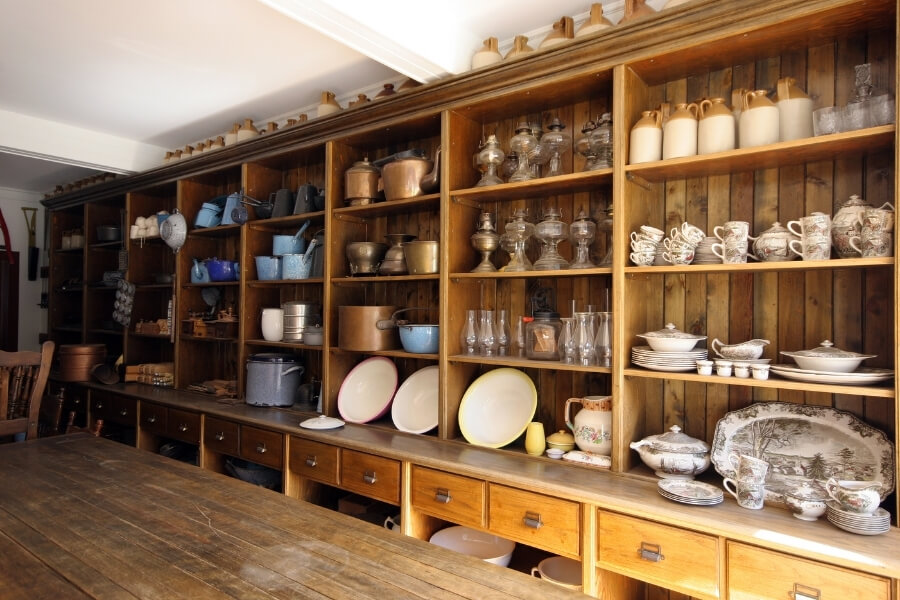 Stroud’s Mercantile was the first-ever retail store that opened in Rogers in 1884 and sold dry goods. Before closing, it was the oldest privately owned business in Arkansas and is still on the National Register of Historic Places.

Another interesting moment in The History of Rogers, Arkansas, was during World War II and the time following. The citizens rallied behind loved ones who had been mobilized for war. Meanwhile, local businessmen saw the opportunity to develop Rogers’ economy by attracting manufacturers who could further their growth. In 1953 these leaders went on to form the Industrial Foundation of Rogers, and in 1958 the first company to relocate its plants to Rogers was Daisy Manufacturing.

This started a wave of many more companies arriving in Rogers, and many of them being poultry or industrial plants. More diversity also became more common as more people started arriving. The Latinx population increased and grew to eventually represent 19% of the population by the 2000s.

A leading manufacturer of carbide tip cutting tools called Wendt-Sonis, was one of the companies the Industrial Foundation attracted to Rogers. Wendt-Sonis provided many jobs, which also boosted the economy and allowed them to provide tax revenue and increase land property value. They went on to be acknowledged as an important community partner in the town's progression.

It's no secret that Walmart is an immensely successful company but did you know its first-ever store location was in Rogers? In 1962 Sam Walton opened his first Walmart store. Unfortunately, Walmart's success in Rogers meant the closing of historic Stroud's Mercantile.  Being located just a few blocks away, it slowly stole all of Stroud's business.

The history of Rogers, Arkansas, is still in the making, and these days it’s still growing. It has public and private schools, a hospital, a theatre, an aquatic center, and a library. Recreation can be had at nearby Beaver Lake or Hobbs State Park.

Coca Cola, Glad Manufacturing, and Tyson Foods are among some of the large corporations who employ many Rogers residents. There are also a variety of other local businesses, from dining and retail to gyms and services that add to the town's character. 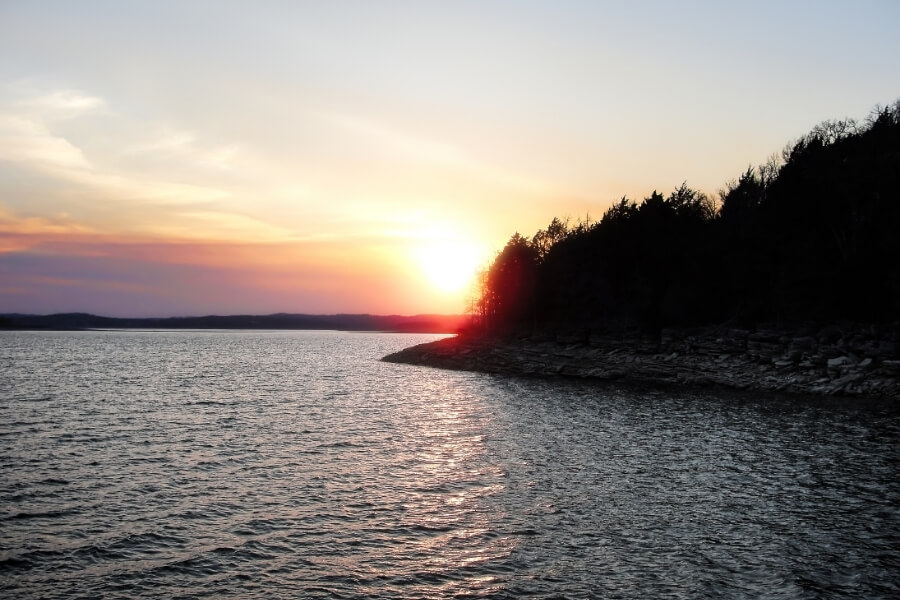 Fun Fact: In 1896, the first game of football was played in Rogers against Bentonville. Rogers now offers sports programs for adults and children. Rogers has sporting venues for a variety of athletics, from field sports to court sports to dance performance options. Rogers has also hosted the annual Walmart Northwest Arkansas women's professional golf championship since 2007.

Rogers has cultural and historical sites to explore, including Pea Ridge National Military Park and the War Eagle Mill. Want to learn more about the history of Rogers, Arkansas? If so, you can check out the online exhibits at the Rogers Historical Museum’s website.

If you're out exploring in Rogers and find yourself in need of a tow, not to worry. Give Roadside Services of Northwest Arkansas a call. We’re ready with a fleet to support you 24 hours a day.